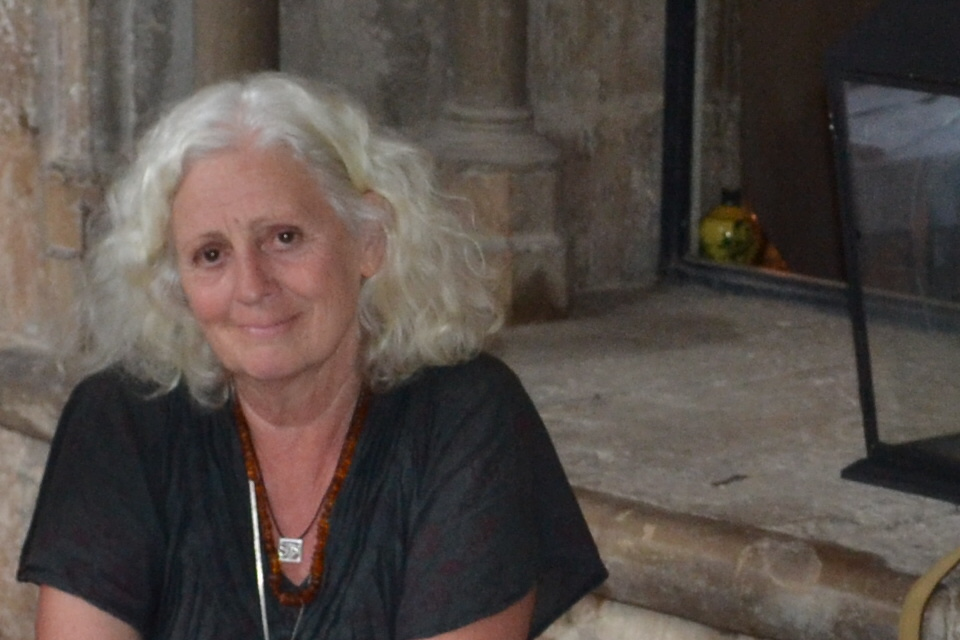 Marilyn was brought up in the Eastern Cape, after starting school in Zambia, and matriculated in Port Elizabeth. She moved to Cape Town in 1968 to study Architecture. Scholarships took her to London where she met her Swiss partner Ronald Dreyer, whom she married in 1983, and then moved to Geneva after receiving her doctorate from London University in 1985.

Employed by various international organisations, much travelling ensued over 25 years, primarily in Sub-Saharan African countries particularly Tanzania, as well as the Balkans and central and eastern Europe, where she was deeply involved with issues around inequality, gender and poverty.

It was during this time that Marilyn and Elizabeth Goodson met and their long professional association and friendship bridged continents and several life changes.

An intuitive musician, she experienced the healing power of music following the death of her husband Ronald in 2009, when music flowed through her while in a highly receptive state. The Amani Harmonic Foundation is the outcome of this profound experience.

The AH Foundation has become a structure or framework providing the means for expressing in the outer world the results of her deep inner contemplative ‘work’. And the journey continues!

Enriched by soul companions such as Elizabeth Goodson and Nicole Benoit, who share a common vision, as do the many friends of the AH Foundation with whom we work and play, and many networks and communities which resonate with the aims of the Foundation.

Marilyn moves between Switzerland and South Africa, where AH events such as “Soirée du Coeur” take place on a regular basis.